In celebration of Smokey's magnificent achievement of climbing Table Mountain we decided to allow our pet 2-foots to visit Whitby yesterday (OK so really we only wanted some peace, they thought that we were doing them a favour and that's good enough for us)

We allowed them food 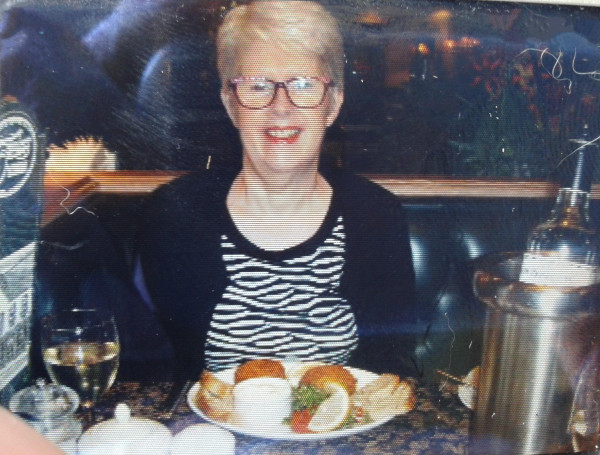 Exercise in the fresh air 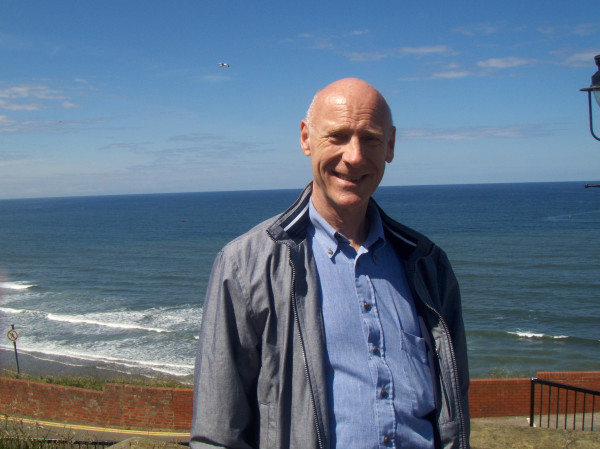 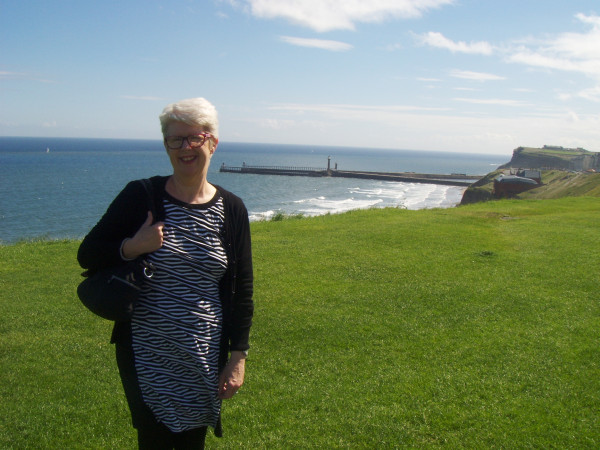 We even allowed them time to view the passing boats (The one in the middle of the picture is apparently called Mandy Lifeboats... If you believe the 2-foot with no fur on the top of his head, which quite frankly we don't!). 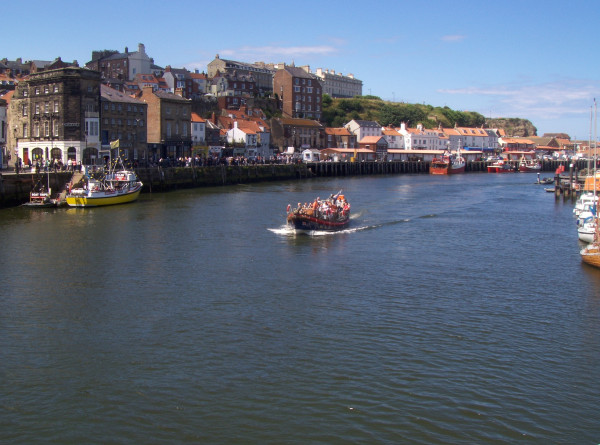 Hey you lot, Don't you realise that it's time to vote for your favourite BunnyTune? rabbitsguy is a caring 2-foot (If there is such a thing), he has been somewhat preoccupied of late with the upcoming election that the 2-foots are having across the big pond. I would like to say right here and now that the person referred to in this song bears no relation whatsoever to anyone standing in the US presidential elections and that I am merely posting it to enable him to take his mind of things.

Fergus Laing, he works so hard
As busy as a bee is
Fergus Laing has 17 friends
All as dull as he is
His 17 friends has 17 wives
All the perfect shape and size
They wag their tails and bat their eyes
Just like Lassie

Fergus Laing and his 17 friends
They live inside a bubble
There they withdraw and shut the door
At any sign of trouble
Should the peasants wail and vent
And ask him where the money went
He’ll simply say, it’s all been spent
On being classy

Fergus’ buildings reach the sky
Until you cannot see ‘um
He thinks the old stuff he pulls down
Belongs in a museum
His fits are famous on the scene
The shortest fuse, so cruel, so mean
But don’t call him a drama queen
Like Shirley Bassey

Fergus Laing he flaunts the law
But one day he’ll be wired
And as they drag him off to jail
We’ll all shout, "You’re fired!"
Collapse