They are at it again! The 2-foots are being weird. One of them stayed at home all day yesterday, which was fine, as we had lots of attention, but the other one brought lots of wooden boxes with knobs on downstairs, and took them outside and put them in the big silver box with wheels on. Then he brought that odd wooden box with the wires stretched across it that makes an awful noise, and took that out too. We did not see him again until 2am, when he brought all the stuff back again!

I talked to Flopsy girl about it, and we think that the 2-foot had decided to get rid of all this stuff (as it makes such an awful noise), and that he must have been trying to dump it. We think though that not all 2-foots can be as stupid as ours, and that the other 2-foots would not let him leave the stuff anywhere near them, and that in the end, he had to give it up as a bad job, and bring it all home again.

What a waste of time. What he should have done was spend the time with me and Flopsy Girl, that would have been MUCH better all round.
Current Mood: cynical 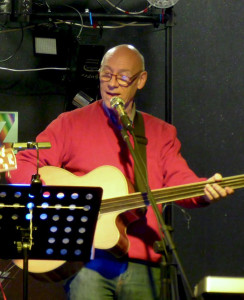 thehairymob
Jan. 24th, 2004 09:55 pm (local)
NowI What?
Sounds to us that your 2foot did indeed try to get rid of things and it didn't work - as you said, maybe other 2foots are more sensible! Fancy coming home that late - what a disgrace! We hope that you have given him a telling off for being out till all hours and then wasting all that time when he could have been playing with you two!
We hope that it has been a better day today for you.
Just a thought - has your 2foot tried something called a "car boot sale?" - according to Violet (the wise one) she looked into this and found that they just don't sell car boots! Apparently, they sell all kinds of stuff - lots of it junk - and that 2foots pay money for it! Maybe you could get your 2foot to take his stuff there and get rid of it that way? Just think, if he made some money he could buy you some more treats and toys :-)
Love from The Hairy Mob 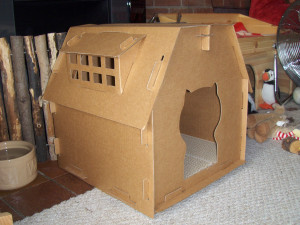 It took him ages to put it together 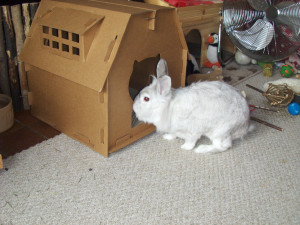 It will take us no time at all to demolish it! 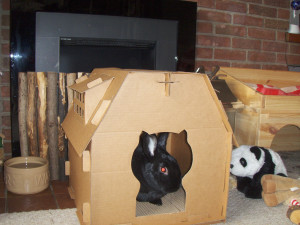