15 years ago today, Dandy was curious about New York.

There are black clouds in the sky today, so even though it's the weekend, I'm not optimistic about our chances of going in the garden. I've got a busy week ahead this week, I have to write the next Bunny Camp News, and to be honest, apart from Auntie Barbara's contribution, I have no idea what I'm going to put in it! So if anybun has any suggestions, or questions for Flopsy Girl's problem page, then I would REALLY appreciate it.

Another thing... Does anybun know where New York is? If you check out the comments for yesterday's entry, you will see that a bun from Lawn Guyland in New York has made an introduction (I won't spoil it for you by telling you any more, I'll let you read it). Me and Flopsy Girl know where York is, because that's where Brambles Pack are, but where is New York, is it just down the road from there?
Current Mood: curious 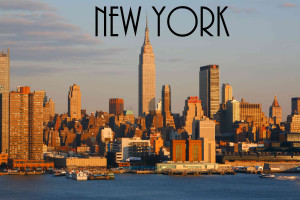