The 2-foots have 2 big marble balls on the hearth (frith knows why!), and I found ot today, that although they are REALLY heavy, if you push them hard, they roll away from you, but then come right back, so you can push them again!!! Whaaayyyy
Current Mood: excited 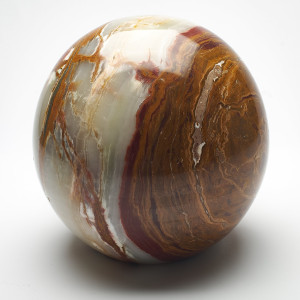 And where on earth have the hairy mob disappeared to?

dandybun
Jul. 12th, 2004 06:53 am (local)
Who is Frith?
Melster? as a spirit bun, I would have thought that you knew Frith very well! Even my 2-foots know who Frith is, they read about him in a book called "Watership Down".

As for the Hairy Mob, they are probably too busy arguing amongst themselves who should be wititing the journal to actually write it!

Jul. 12th, 2004 09:44 am (local)
Peter, trouble maker
I blame Peter!
He must be at the root of any trouble as it is only since he was due to arrive that they have disappeared!
Or perhaps they are enthralled with him! Maybe he is so handsome, suave, amusing and entertaining that they can't be bothered with the rest of us anymore - perhaps they think we are dull by comparison!
What an awful thought!

dandybun
Jul. 12th, 2004 09:54 am (local)
Re: Peter, trouble maker
If that Peter gets ideas above his station, then I'm sure that Violet will give him a good mashing!

dandybun
Jul. 12th, 2004 10:51 am (local)
Re: Peter, trouble maker
There there now Melster. If you write to Flopsy Girl at bcnews@ntlworld.com I'm sure she will have some words of comfort for you.

And meanwhile I have found out that the hairy mob have posted an entire page of photos of this 'Pin-Up Peter' character - it truly is adding insult to injury. You can tell from the look in his eye that is really does think he is 'it'! Thump!!