15 years ago today, Dandy posted not one, but two entries!

Just a reminder that all votes will be counted tonight, but before we do, a late item from Samwise who proposes that storms should be banned.
Current Mood: busy 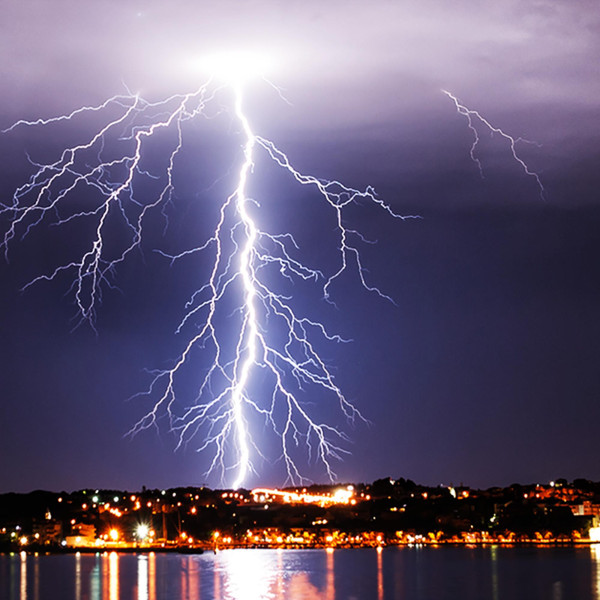 merridoe
Dec. 6th, 2004 06:57 pm (local)
HI! I think storms are those noisy things that happen Outside the Burrow when there's flashy stuff in the sky and wet stuff falls.

First of all, I need to say thank you to Merry for her lovely card, it was delicious!

Now to the votes:-

2. Tayberry (who is lucky I am including this after the comments made) proposes that all buns should be given a carboard tube to play with.
Another unanimous agreement, so we all should let our 2-foots know that they need to get tubes for us.

3. From Samwise - Storms should be banned.
Three votes for, and one against, so storms ARE banned. Me and Flopsy girl think that this is a good thing, as we have thought for a long time that our 2-foot with no fur on the top of his head probably had it blown off in a storm.
Current Mood: chipper
Comments

jerseymob
Dec. 7th, 2004 08:13 am (local)
Brambles pack have already told you once Dandy it was not them that made the suggestion about the christmoose cards it was us, but you can't have listened!

You must have realised that it us as it us that you have kindly sent your address to be added to the list which we will e-mail out later tonight.

merridoe
Dec. 7th, 2004 06:02 pm (local)
HI! Glad you got the card! I tried to make it out of Parsley, but it wouldn't fit right into the larger outside bit of paper. I remembered I had your and Flopsy Girl's Add Dress from when your 2foot sent the Ebony Eyes single!

Do you think fur blows off? I'd better keep my 2foots out of the storms, then! The 2foot I call Dad has a lot of fur on top of his head and I'm sure he doesn't want it to blow off!
Collapse