Well it had been a while, so I decided to summon my pet 2-foot (the one with no fur on the top of his head), and have him take me out for a ride.

I must say it was very enjoyable. As I am the world's most generous, handsome. talented, and modest bun, I allowed the other 2-foot to come with us for part of the way, but then I made her get out as I needed the extra space. First of all, I went to the place where Auntie Francis (the best bunny vet in the world) lives. She was not there, so I allowed her son Tom to introduce himself. He seems reasonable enough (for a 2-foot), and as he was so polite, I allowed him to give me my VHD jab (just so he would feel useful). Next, we called off at the Sainsbury's allotment. I sent my 2-foot in there on his own, as I did not want to be bothered with digging up all of the plastic bags full of salad.

By now of course, I was absolutely exhausted with all of the hard work, so I instructed my pet 2-foot to take me home to Flopsy Girl.

One breadstick later, we are now relaxing. I'm worn out already, and we are not even half way through the day yet!
Current Mood: exhausted 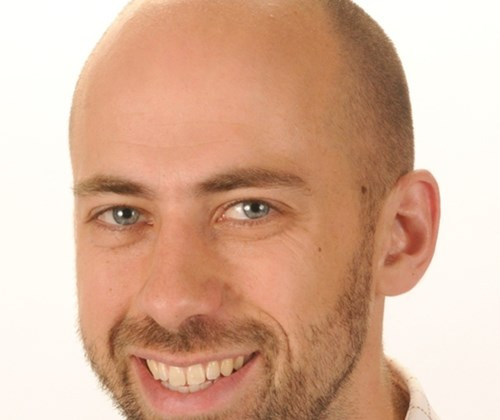 Comments
jerseymob
Dec. 12th, 2004 10:19 am (local)
I went for a walk the other night after persuading the 2 foot i needed some fresh air and we went to my vet who is also a rabbit expert, i allowed him to weigh me, trim my claws and give me my myxi jab just so he felt useful, it really tired me out as well.

merridoe
Dec. 12th, 2004 05:08 pm (local)
Wow - your V-E-T is close enough to hop or walk to! Ms. No Nonsense is very far away from the Burrow here. Mom keeps saying that she's going to give me a Petty Cure as a Chris Moose present (so Chris gets the Petty Cure and not me?), but she's hesitant 'cause Ms. No Nonsense's Burrow is a long trip in the Box on Wheels.

jerseymob
Dec. 12th, 2004 05:22 pm (local)
vets
Yes our vets place is only a few hops away from us, our 2 foot puts us in our carry case when we walk there just to keep us safe, but if feels like we are walking where the box sways, and its always great to see what has been going on outside of the burrow. There seemed to be lots of lights on the outside of other burrows when i went this week, i think it has something to do with christmoose.

merridoe
Dec. 13th, 2004 01:48 pm (local)
Re: vets
That's neat! The 2foot I call Mom said she wishes my V-E-T's burrow was closer to ours. But I may get to take a ride in the Big Noisy Box to get my Petty Cure 'cause I'm not letting Mom or Dad near my back paws to make my nails shorter - he, he, he! I hope she takes me when the pretty lights are twinkling!