15 years ago today, Dandy had more to say about the washing machine. 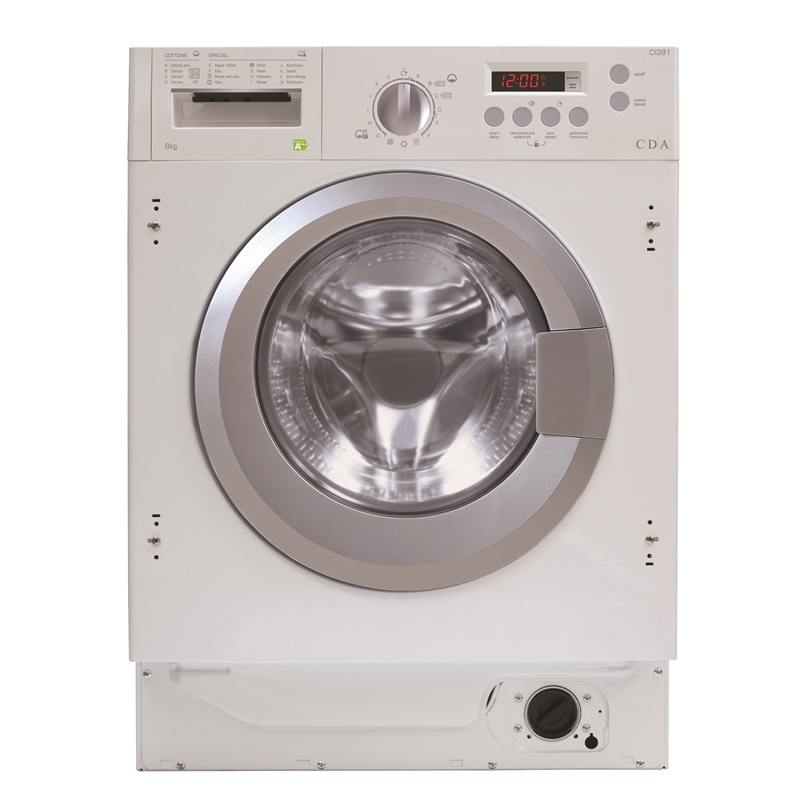 On another subject, I am very pleased that I have been promised some pour-ridge oats from members of the Bunny-Mint. It's nice to know that you hold your Pry-Minister in such high esteem.
Current Mood: satisfied
Current Music:food glorious food

We have wrapped up your food parcel but we are now trying to work out how to send it to you as the seagulls we normally use say its just too heavy to carry.

dandybun
Aug. 19th, 2005 08:50 am (local)
Albert
There is a bird called Albert that you need to look out for. His full name is Albert Ross. He is a very big bird and will manage it easily

Watch out for the sticky bum, from all the Pour-ridge oats :-) Just ask Millie-Bun-Bun-Bun :-)

Yesterday I kept well out of the way when the men brought the big white thing back.. EVERYTHING STANK
Current Mood: distressed
Comments

Love to all
Collapse